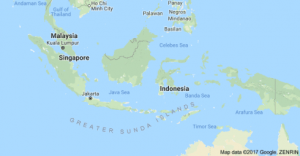 Gorontalo is an Indonesian province on the island of Sulawesi.  The total area of the province is 12,435 square kilometers (4,801 sq mi) with a population of 1, 133, 237 (in 2016). Gorontalo Peninsula has had some type of human civilization since approximately 1300 years ago. Things to do there that I recommended are: 1. Whale Shark Watching and diving experience at Desa Botubarani, Kabupaten Bone Bolango 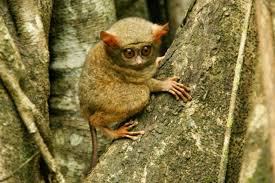 2. Yogyakarta, Central Java The city is named after the Indian city of Ayodhya from the Ramayan epic. Yogya means “suitable, fit, proper”, and karta, “prosperous, flourishing” (i.e., “a city that is fit to prosper”). Its population was 388,627 inhabitants at the 2010 census and its built-up (or metro) area.  Yogyakarta is a cultural hub, a nerve center for traditional and modern puppetry; and it’s known for its arts and handicrafts. Things to do there that I recommended are: 1. Cave tubing at Goa Pindul. Floating in a river inside a cave by rubber tubes definitely offers a different experience. Located at Gunung Kidul, this destination offers a 45-minutes exhilarating journey inside the earth’s belly by tubing. This adventure combines rafting and caving. Just like caving, cave tubing allows participants to float along a river on a rubber tube and the main highlight of the river journey will take you into a cave, which never dries even in the dry season. I did this cave tubing adventure in 2015. I had a great time there and I really recommended. 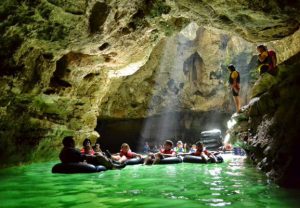 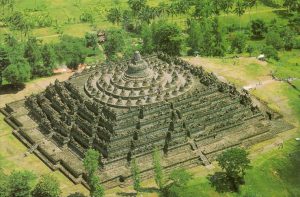 3. Prambanan Temple at Bokoharjo, Sleman Regency. Prambanan is the biggest & the most complete remain of Java’s period of Hindu culture built in the middle of 9th century, about 50 years later than Borobudur. 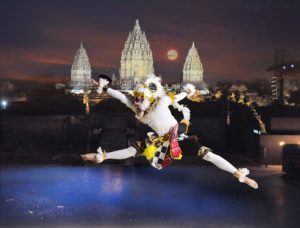 3. Kota Gede. Kota Gede is a suburb of the city of  Yogyakarta. The town is a maze of narrow streets, lined with tiny, traditional silversmith shops. There are a number of workshops where visitors can stop by and watch silversmiths at work transforming a piece of silver into a beautiful artworks. 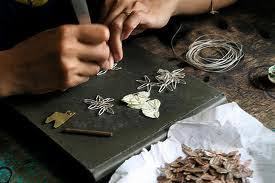 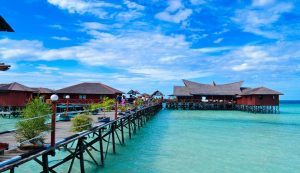 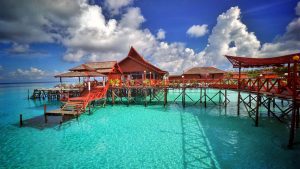