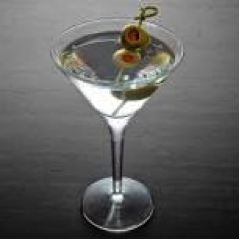 There’s been a lot of ink spilled debating the gin vs. vodka martini wars and as a residential expert on the matter, here is my recipe for drinking excellence:

Some background on the drink: A dry Martini is made with dry, white vermouth. By the Roaring Twenties, it became common to ask for them. Over the course of the century, the amount of vermouth steadily dropped. During the 1930s the ratio was 3:1, and during the 1940s the ratio was 4:1. During the latter part of the 20th century, even 50:1 or 100:1 Martinis became considered the norm. 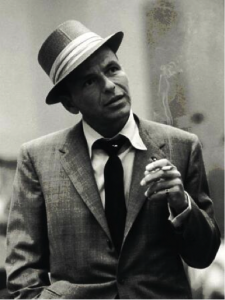