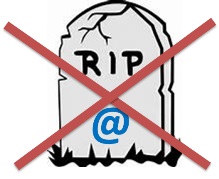 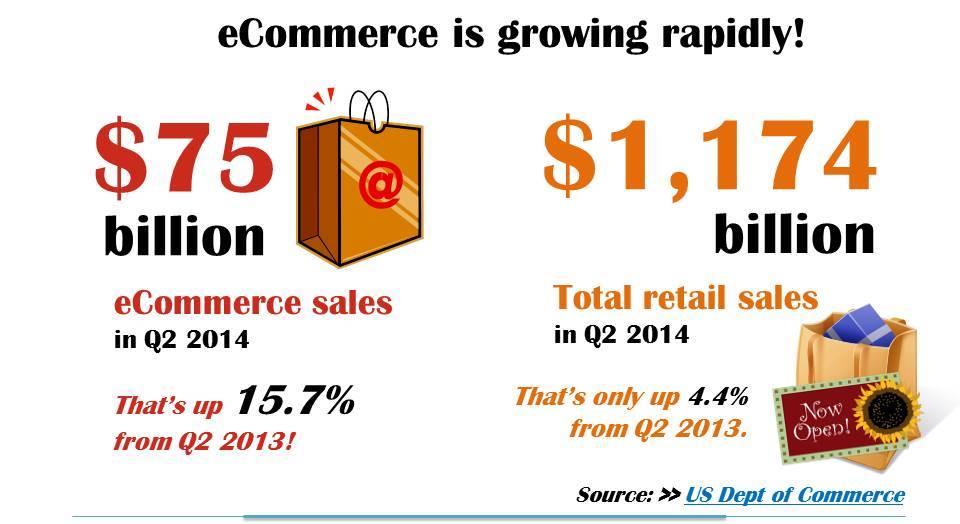 And nope, legendary pop artists of the 1980s, the internet is not dead when it comes to music sales, either. Guess that means we’re not in 1999 anymore, kids! What do you think?
2